The Big Year – trailer and poster

1 min read
Add comment
FacebookTwitterRedditPinterestEmail
The poster and trailer for the upcoming comedy The Big Year have debuted online.

The poster and trailer for the upcoming comedy The Big Year have debuted online.

The film tells the story of three men who try to outdo each other in a bird-watching competition to spot the rarest birds in North America. 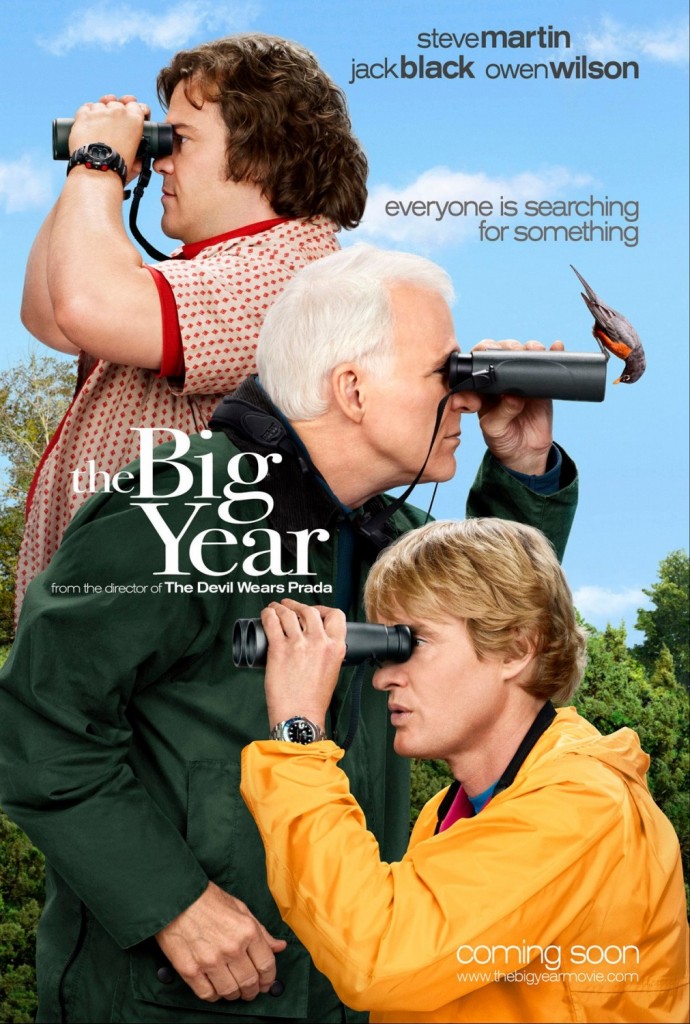