2 min read
Add comment
FacebookTwitterRedditPinterestEmail
Business is hell, as is war. This is Syndicate.

From satellite tracking to GPS to geocaching, the world is hooked on technology. It’s not impossible to imagine a time when we slip one step further and move from external devices to internal…literally implanting chips inside people. Prosthetic limbs already prove that the relationship between organic and manufactured can yield incredibly positive results. So, why not CHIP technology? Maybe it really could happen. And if it did, would it be used for the greater social good or for corporate profit? These are the types of ethical and moral questions asked by EA’s cult classic game, Syndicate back in 1993. Now, on February 21, 2012, gamers will again contemplate these same questions as they play through an action packed, epic sci-fi shooter adventure in EA and Starbreeze’s remake of the game.

Set in 2069, Syndicate takes players into a dark, Machiavellian world where corporations are vying for market dominance with no government oversight. The people become the causality of this war as these corporations have the technology and power to influence the public via bio-chips installed in their heads. Syndicate blends fast paced action and futuristic settings with innovative chip breach gameplay to provide a unique and brutal sci-fi first person shooter experience.

In the game, players take on the role of Miles Kilo, Eurocorp’s latest prototype agent. Through DART 6 bio-chip technology implanted in their heads, gamers can dilate down time, see through walls, breach the digital world and enemies around them using a variety of upgradable hacking mechanics. Gamers that reserve Syndicate will receive The Executive Package at no extra charge, which includes unique perks for the game’s deep 4-player co-op campaign. Like every good executive, players with The Executive Package will be able to stand out amongst their friends as they flaunt their solid gold versions of all loadout guns, utilize golden dart vision, and showcase the executive gold Syndicate logos during co-op missions. 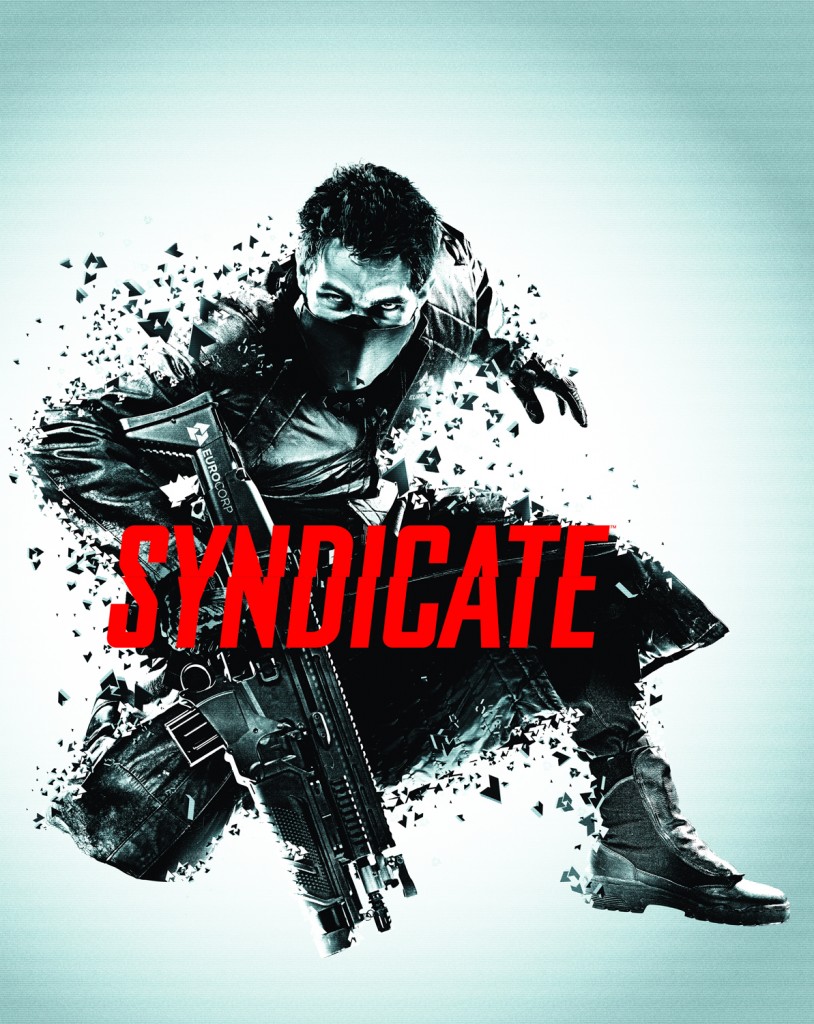