1 min read
15 comments
FacebookTwitterRedditPinterestEmail
Mon Star, the villain from SilverHawks, makes a quick cameo in a recent episode of ThunderCats.

On the most recent episode of Cartoon Network’s new ThunderCats series, entitled Legacy, a character from another classic 80’s cartoon makes a quick cameo on a video screen… Mon Star, the villain from SilverHawks. Is this a simple tribute, or a cleverly placed hint at things to come?? Could we see the SilverHawks show up on ThunderCats, or perhaps get a series reboot of their own?? 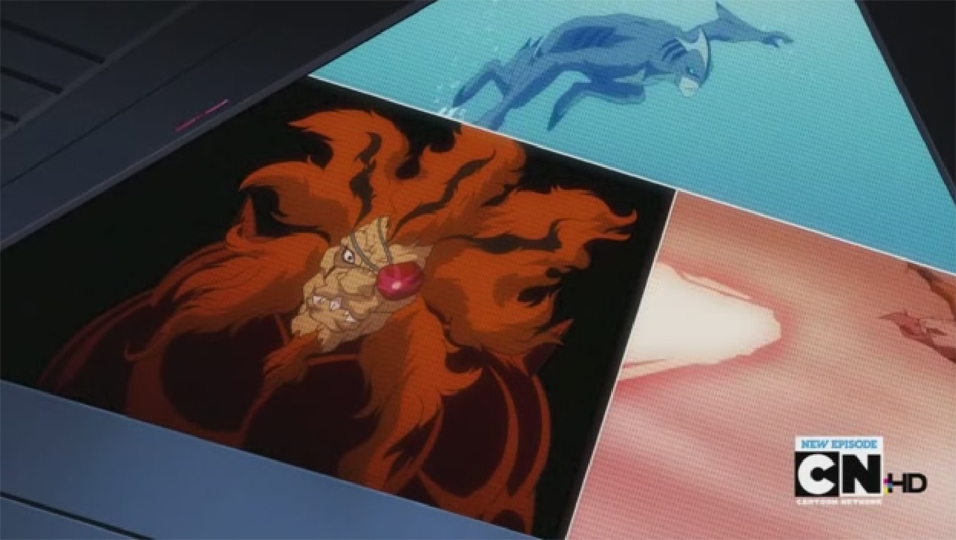 Don’t remember the SilverHawks?? Here’s the intro from that show: