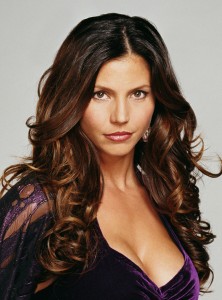 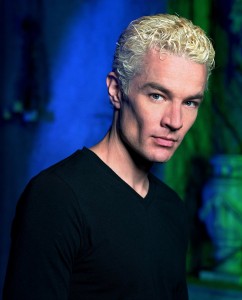 This coming season on Supernatural, Buffy: The Vampire Slayer and Angel fans have reason to rejoice. Both Charisma Carpenter (Cordelia Chase) and James Marsters (Spike) will be appearing on Supernatural as a married couple! This will take place in the fifth episode of the upcoming seventh season of the show. The episode titled, “Shut Up, Dr. Phil” is about a successful man (Marsters) who is married to a witch (Carpenter).

“This episode is ‘Bewitched gone wrong,’” reveals showrunner Sera Gamble. “[It was] all upside for this successful man (Marsters) while he was married to the witch (Carpenter), but now that he’s pissed her off, the whole town is paying the price.”

This will be Carpenter’s first reuniting with a fellow Buffy/Angel star since her and Nicholas Brendon’s (Xander Harris) 2006 ABC Family movie, Relative Chaos.