A recent episode of GT.TV has revealed some new additions to Batman: Arkham City, including gadgets and another villain from the Dark Knight’s rogues gallery. 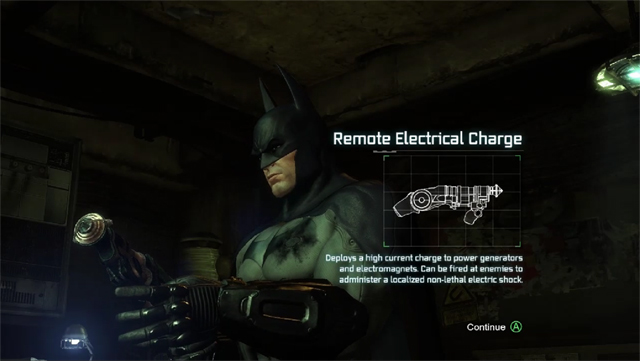 Next up is the Freeze Blast, a projectile capable of creating ice platforms in water and freezing enemies in their place. 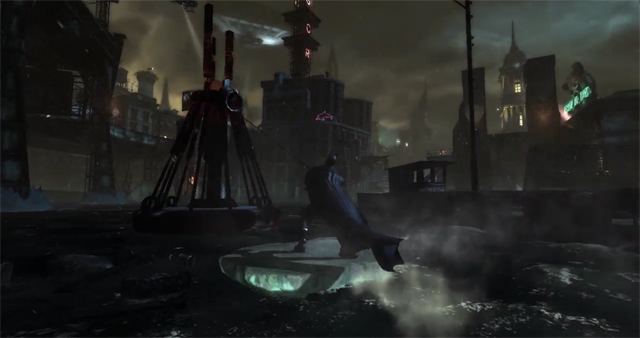 Also revealed is the inclusion of Deadshot. As part of a side-mission, Batman will track Deadshot as he systematically assassinates high-profile people within Arkham City, and then goes after Batman himself. Detective mode will be essential to finding and taking him down. 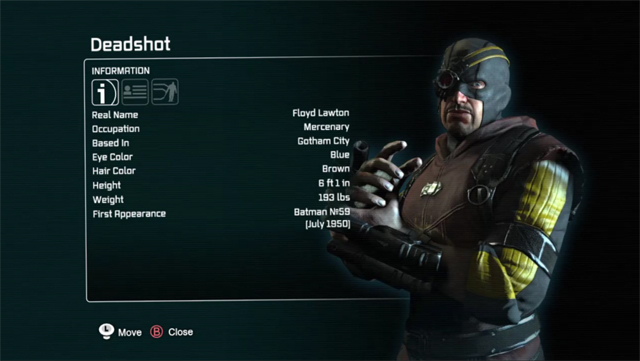