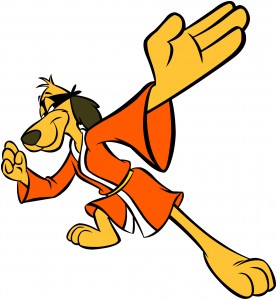 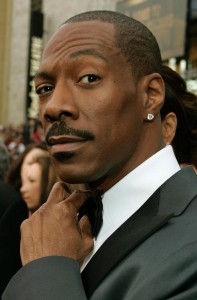 Directors Broderick Johnson and Andrew Kosove stated: “We could not be happier that Eddie Murphy will star as Phooey. There is no overstating his contributions to cinema, and to such enduring stars of family entertainment such as ‘Shrek’ and ‘Dr. Dolittle.’ We look forward to watching him re-imagine yet another classic character.”

Based on the 70’s cult classic Hanna Barbera animated TV series, a mild-mannered dog named Penry (Murphy) stumbles into a mystic ceremony and is accidentally granted mystic powers, including the ability to walk, talk, and do kung fu. Under the tutelage of his kung fu master, Penry dons a costume and becomes Hong Kong Phooey, and with the help of his trusting sidekick Spot the cat cleans up a rogues gallery of wacky criminals.