Dredd takes us to the wild streets of Mega City One, the lone oasis of quasi-civilization on Cursed Earth. Judge Dredd (Urban) is the most feared of elite Street Judges, with the power to enforce the law, sentence offenders and execute them on the spot – if necessary.

Also, Lionsgate has announced that they are planning on bringing Dredd to theaters on September 21, 2012. 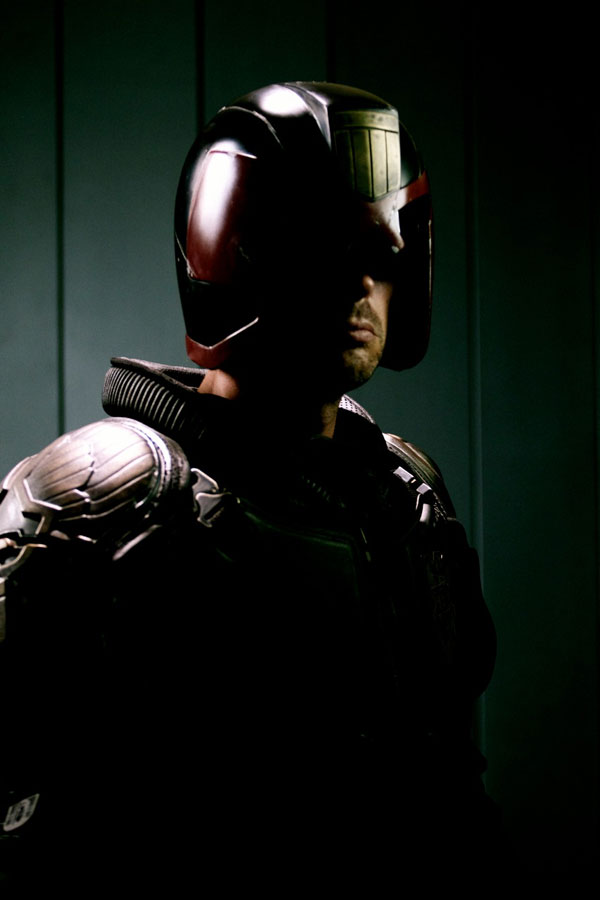