The trailer for Steven Soderbergh’s thriller Haywire is now online.

In Haywire, an electrifying tale of espionage and betrayal, a female covert ops specialist (Carano), who works in the deadly world of international operatives, strikes back after discovering she’s been double-crossed by someone close to her in the agency. 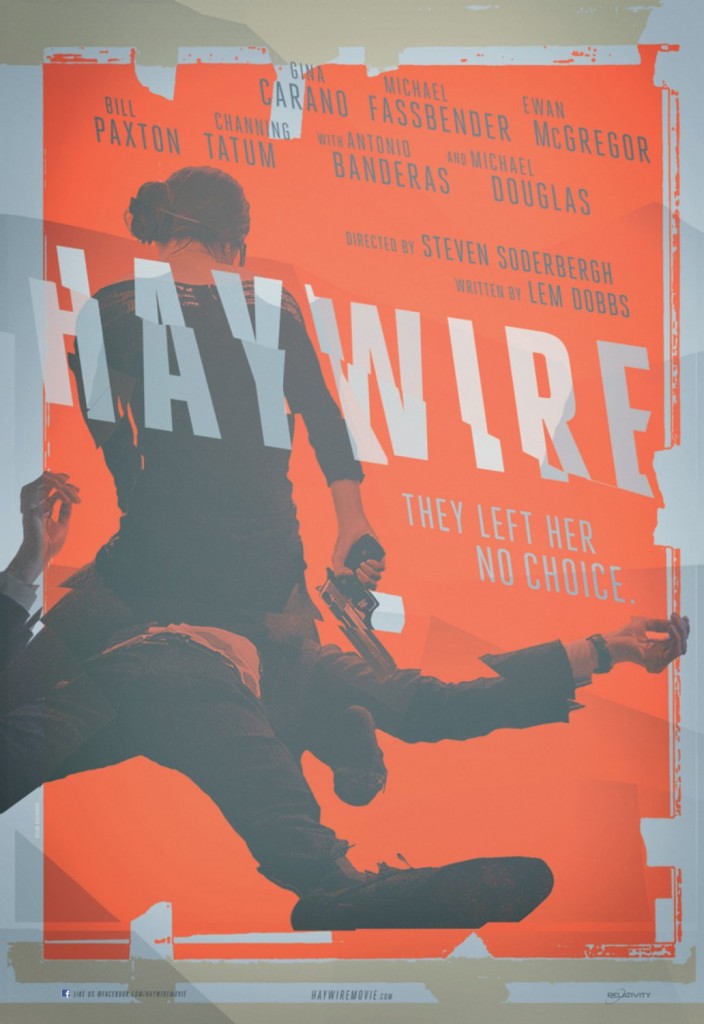