1 min read
Add comment
FacebookTwitterRedditPinterestEmail
GameStop is giving those who pre-order either Spider-Man: Edge of Time or X-Men Destiny access to some exclusive threads.

GameStop knows that comic book fans like to play dress up. That’s why they’re giving those who pre-order either Spider-Man: Edge of Time or X-Men Destiny access to some exclusive threads.

Spider-Man: Edge of Time: Pre-order today and get a code to unlock the exclusive Identity Crisis Suits!

In the Identity Crisis storyline, Peter Parker gave up being Spider-Man to try and become a new kind of hero, adopting four alternate heroic identities . Players will be able to equip the four distinct suits from this storyline – Dusk, Prodigy, Ricochet and Hornet – that will grant increases to health, damage, health regeneration, or shield regeneration, depending on which suit is selected. 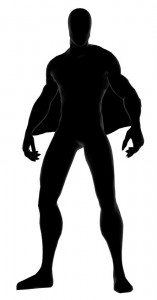 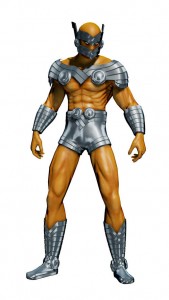 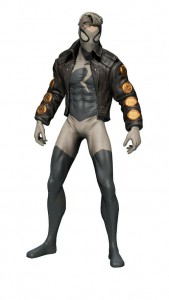 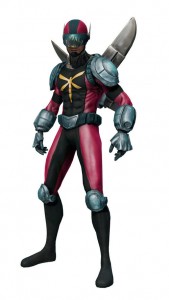 X-Men Destiny: Pre-order today and get a code to unlock exclusive Havok X-Gene Powers and Costumes!

Harness the power of Havok! Players will receive a unique, Havok-inspired suit for each playable character and will be able to equip the exclusive Havok X-gene, granting plasma-based power enhancement to their attacks, the ability to stun enemies through energy absorption and increase their damage output over time. 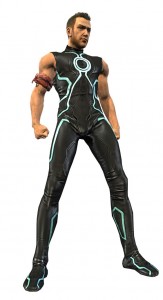 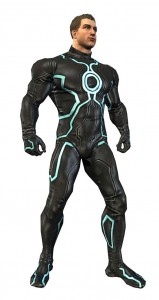