Nintendo reveals Wii U at E3

At the E3 Expo, Nintendo introduced a new paradigm for video games and home entertainment: Wii U, a new console that includes a controller with a 6.2-inch screen. Adding a second screen to the living room creates a multitude of new video game experiences while offering families a variety of options to customize their entertainment.

Previously, video games played on a home console have been confined to the TV and offered identical viewpoints to each player in a multiplayer environment. Furthermore, watching TV and playing console games have been completely separate experiences. The new controller removes these boundaries, creating a more dynamic and fluid gaming and entertainment experience.

In addition to the 6.2-inch screen, the new controller also features an accelerometer and a gyroscope, a rumble feature, an inward-facing camera, a microphone and speakers. Adding these features to the Classic Controller button scheme will enable a breadth of game-play experiences while appealing to both casual and dedicated video game players.

Wii U combines motion-sensing game play with the ability to support full HD graphics. Each Wii U console will be partnered with a new controller and can also use up to four additional Wii Remote or Wii Remote Plus controllers. The system is also backward compatible and can play all Wii games and use all Wii accessories. 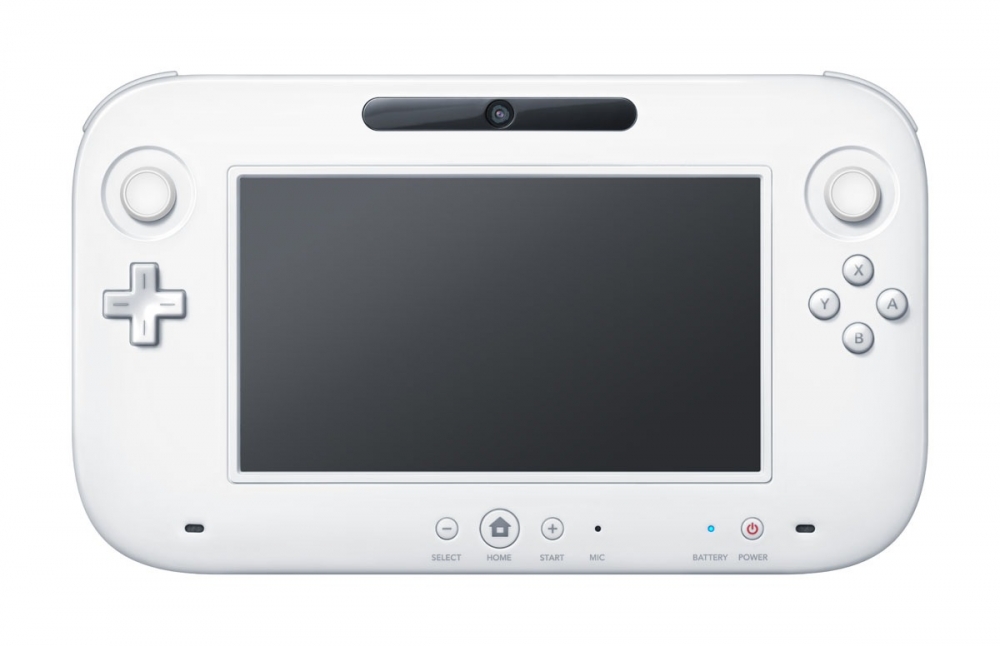 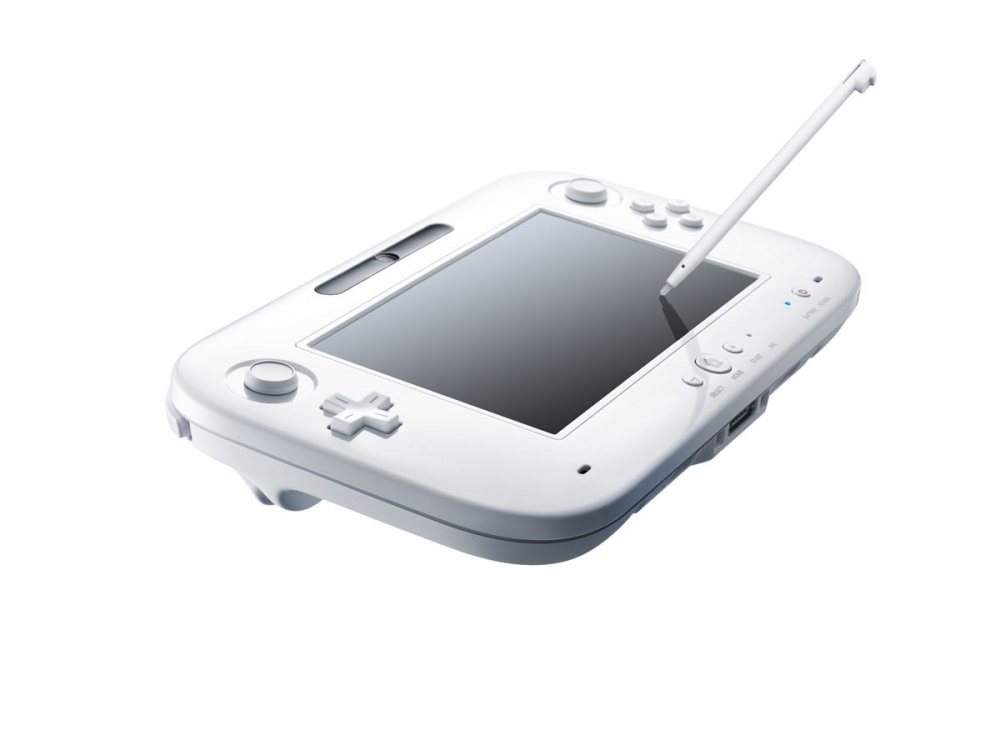 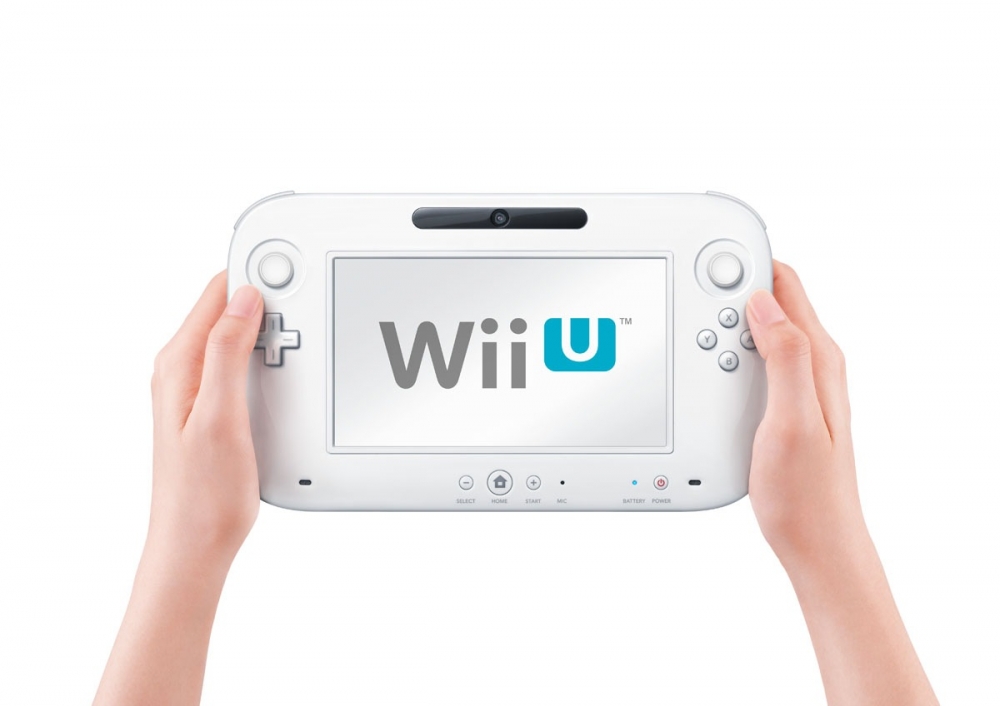 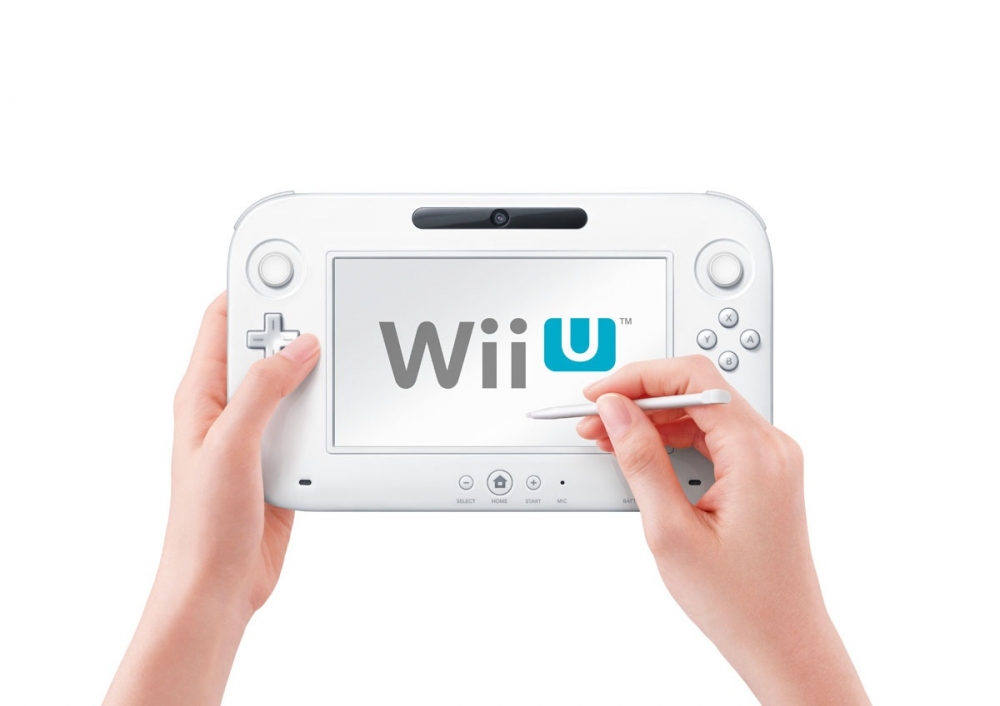 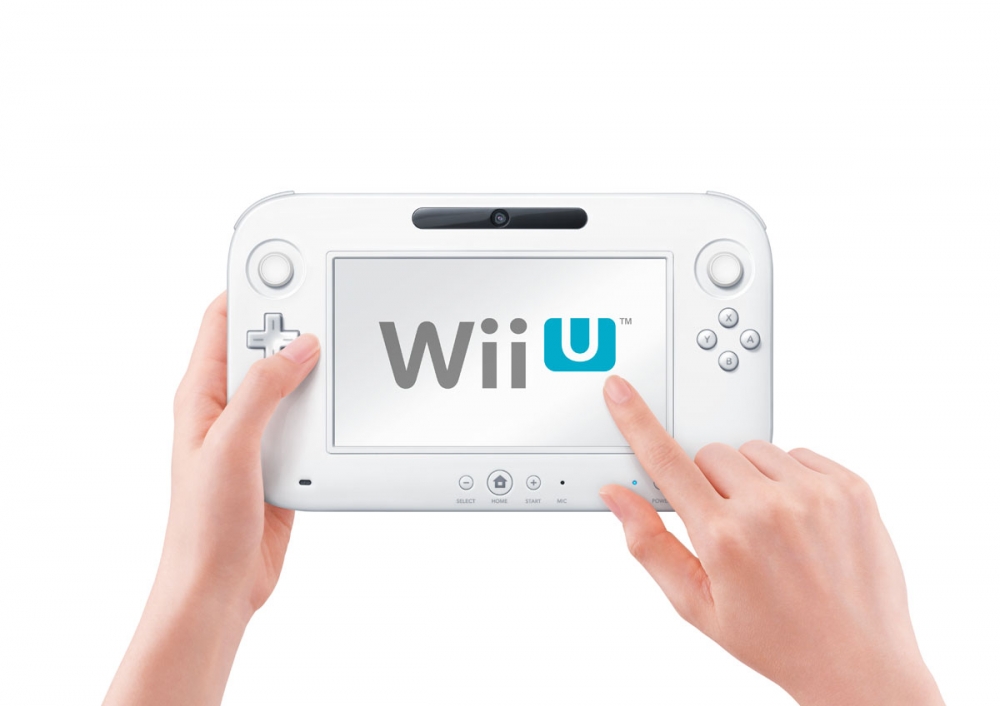 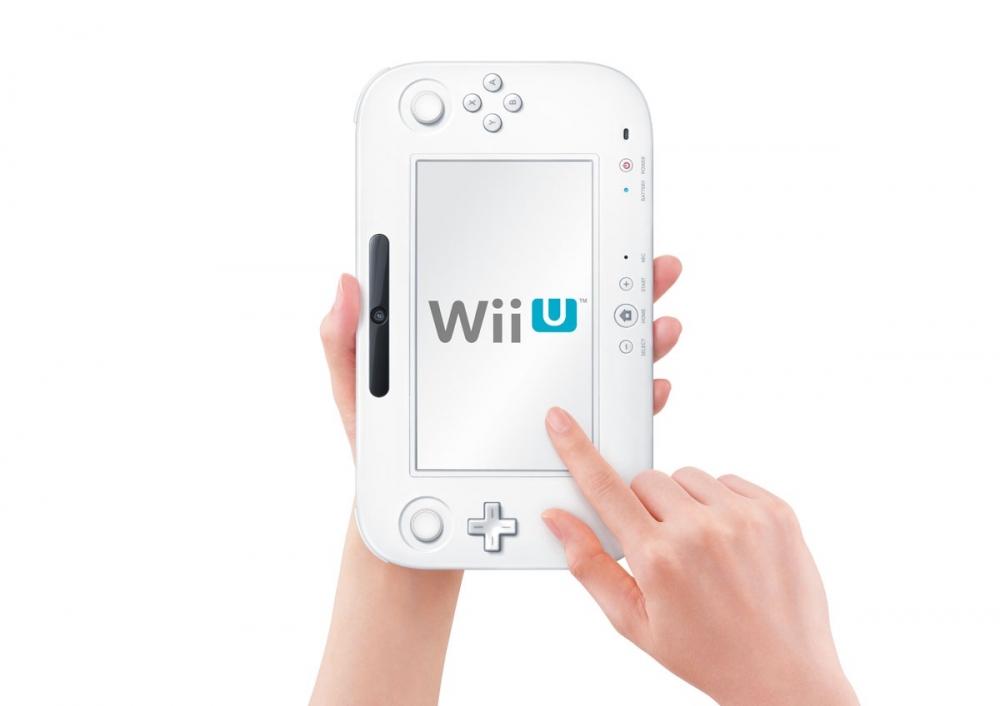 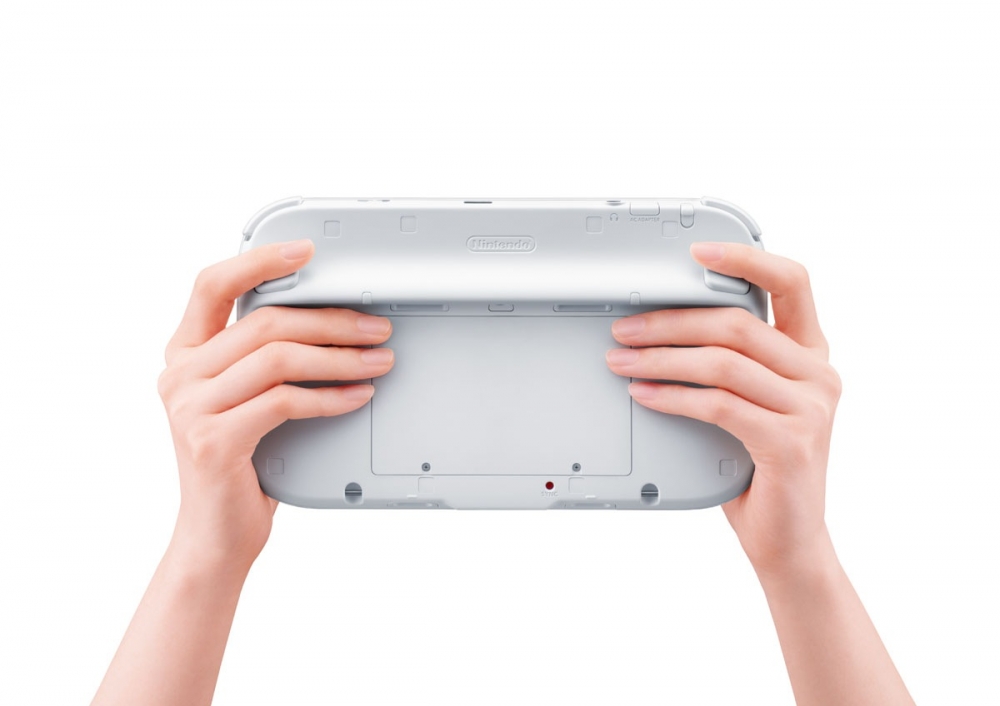 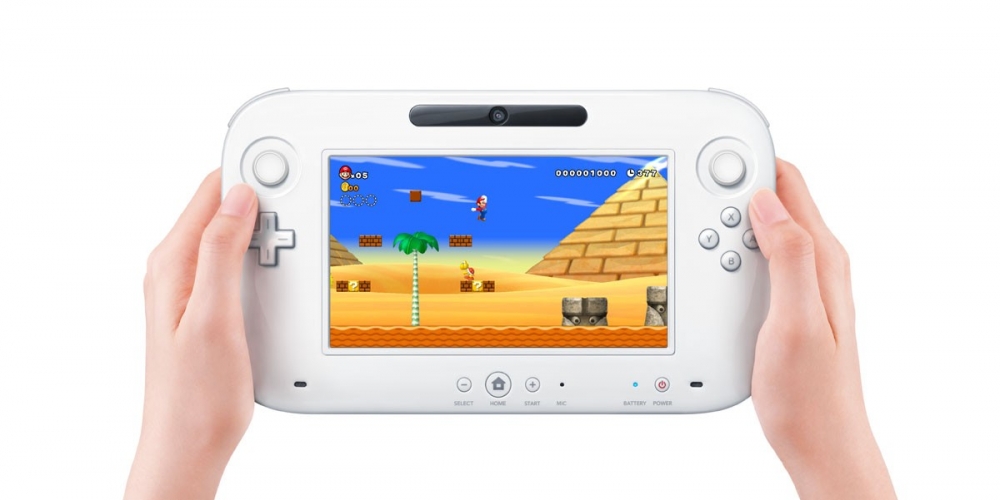 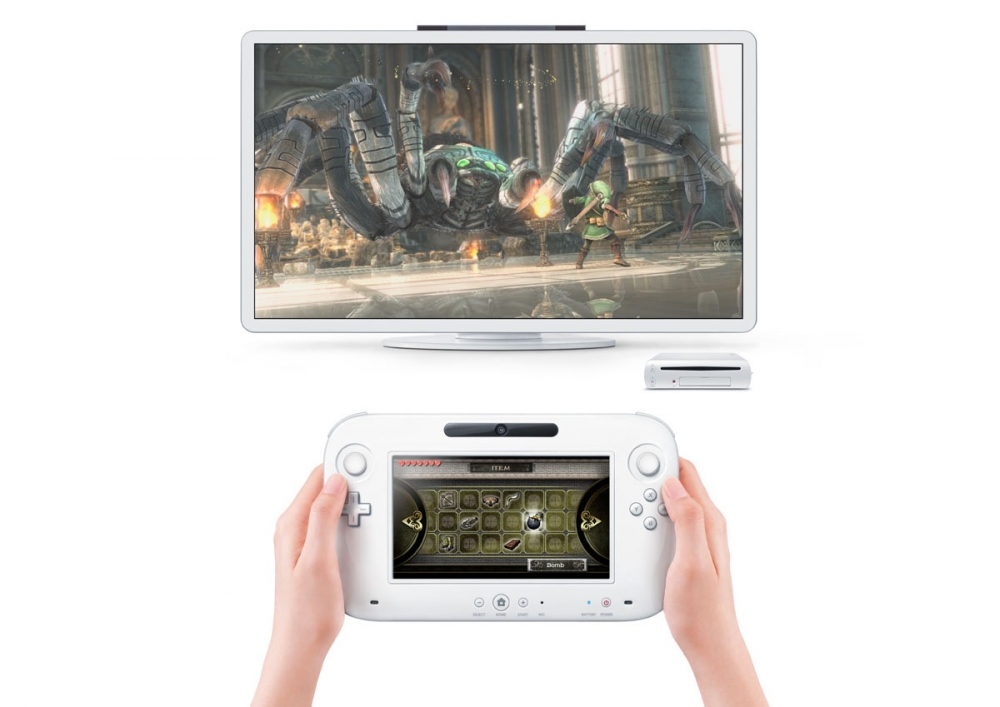 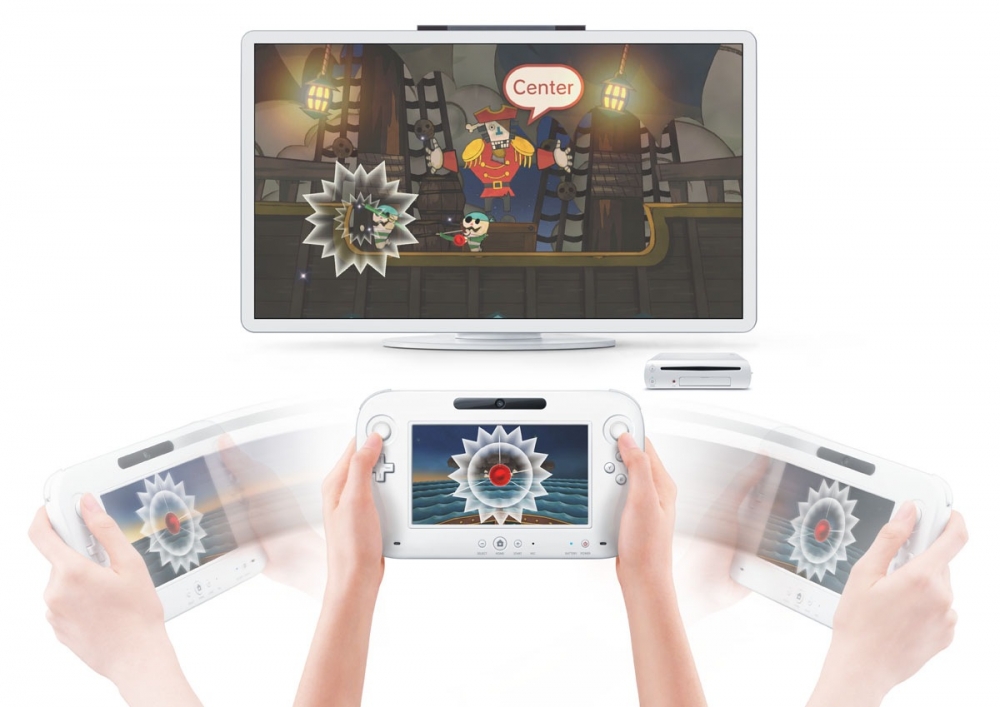 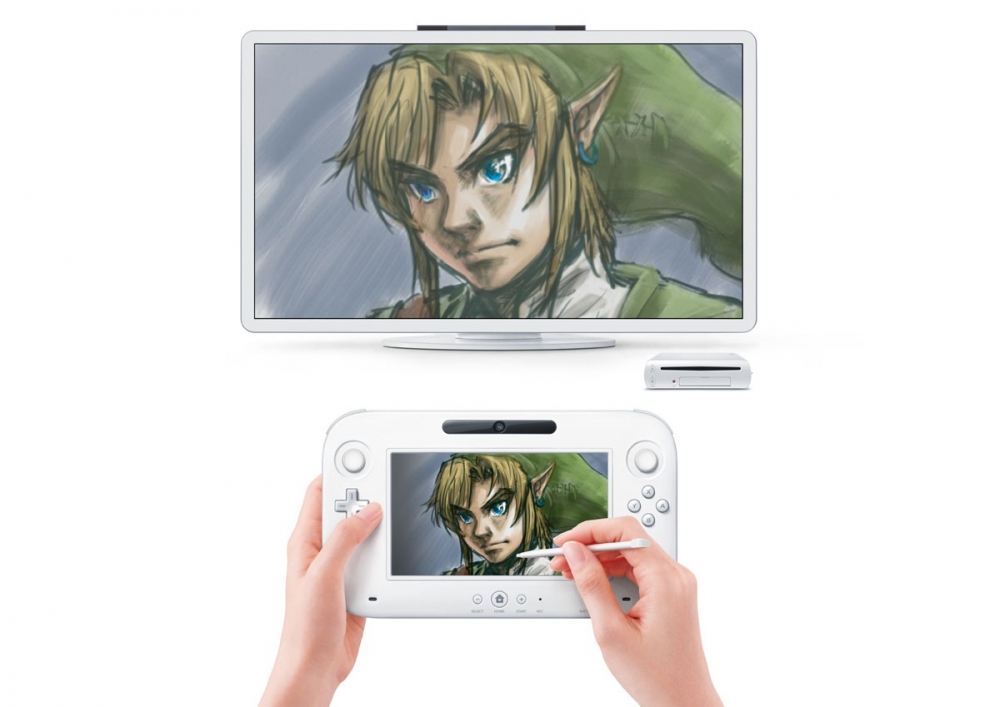 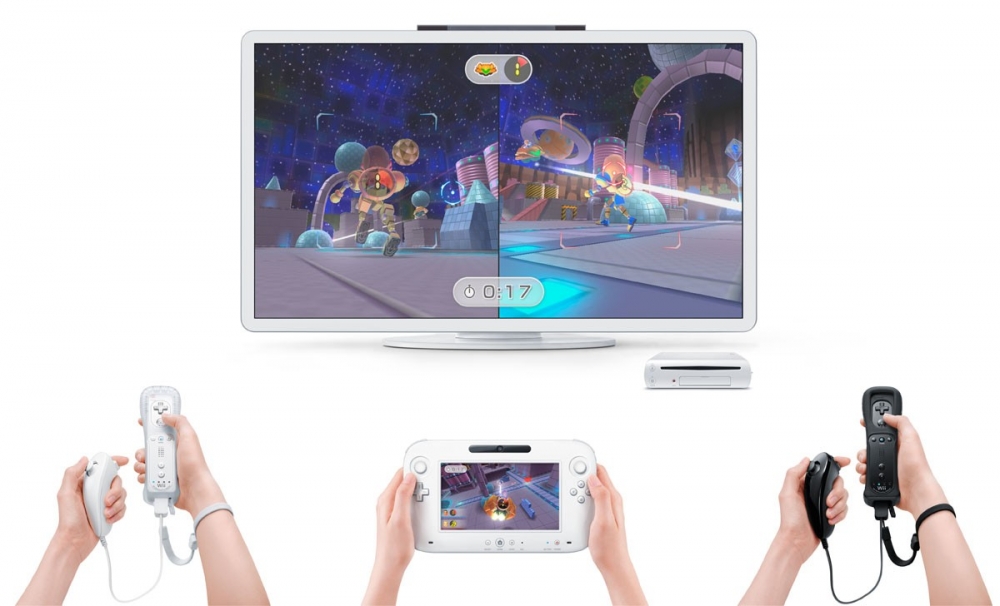 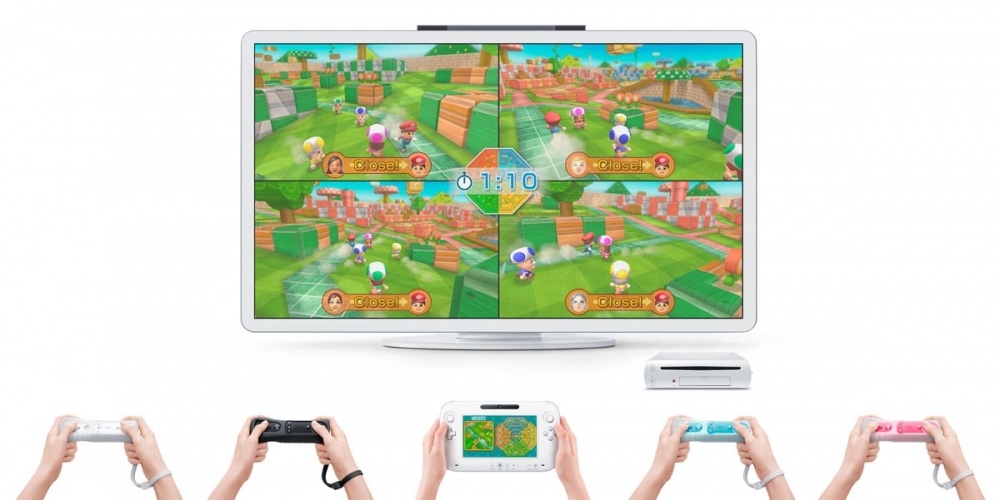 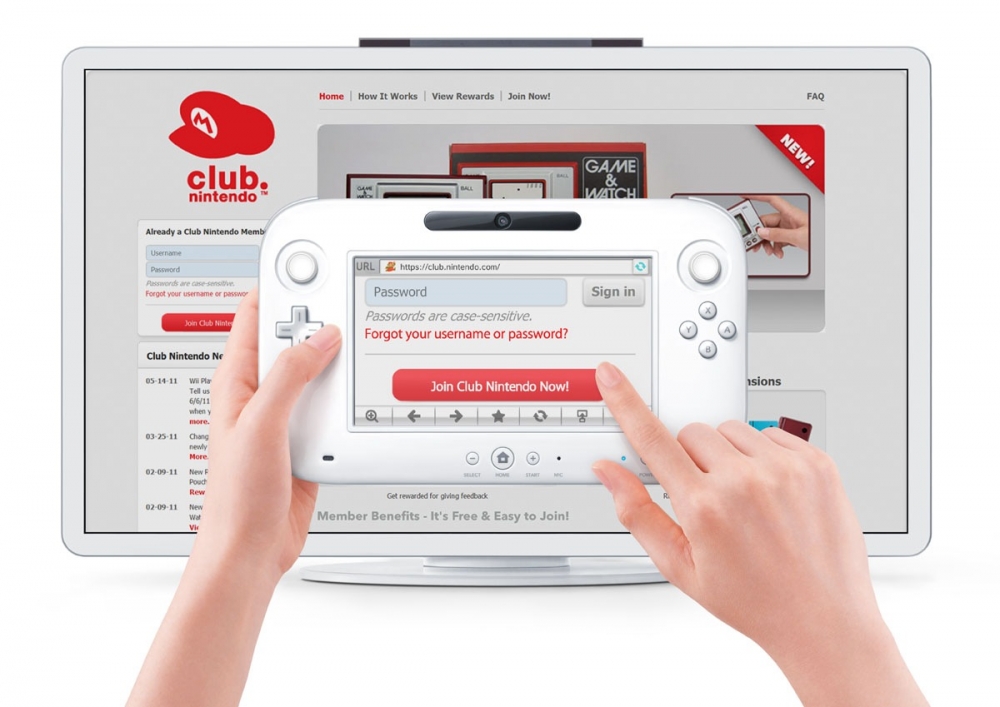