1 min read
1 comment
FacebookTwitterRedditPinterestEmail
What was once codenamed NGP is now officially the PlayStation Vita.

What was once codenamed NGP is now officially the PlayStation Vita (PS Vita). “Vita,” (vee-ta) which means “Life” in Latin, was chosen as the name for the next-generation portable entertainment system because it enables a revolutionary combination of rich gaming and social connectivity within a real world context.

Successively launching in the global market for $249 (WiFi only model) starting the end of this year, PS Vita incorporates a beautiful 5-inch multi-touch OLED as the front display and a unique multi-touch pad on the rear. Two analog sticks enable a wider range of game genres. Together with the front touch screen and the rear touch pad, PS Vita offers new gameplay, enabling entirely new experiences.

Another model of the PS Vita is available for $299 and will feature 3G connectivity exclusively through AT&T in addition to WiFi. 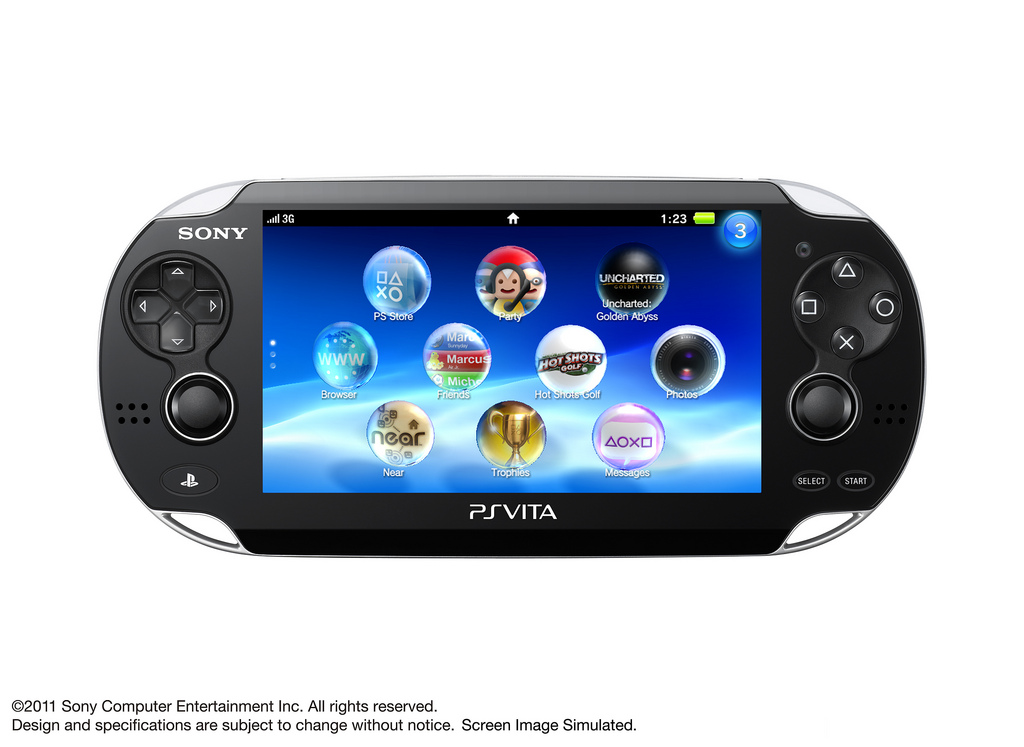 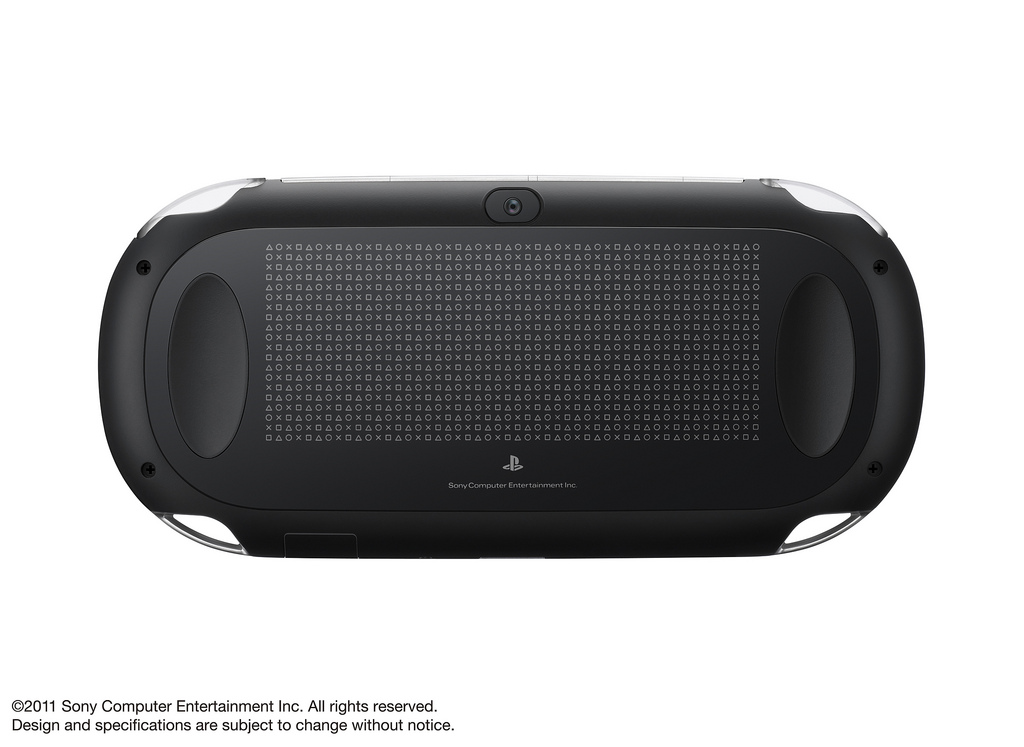 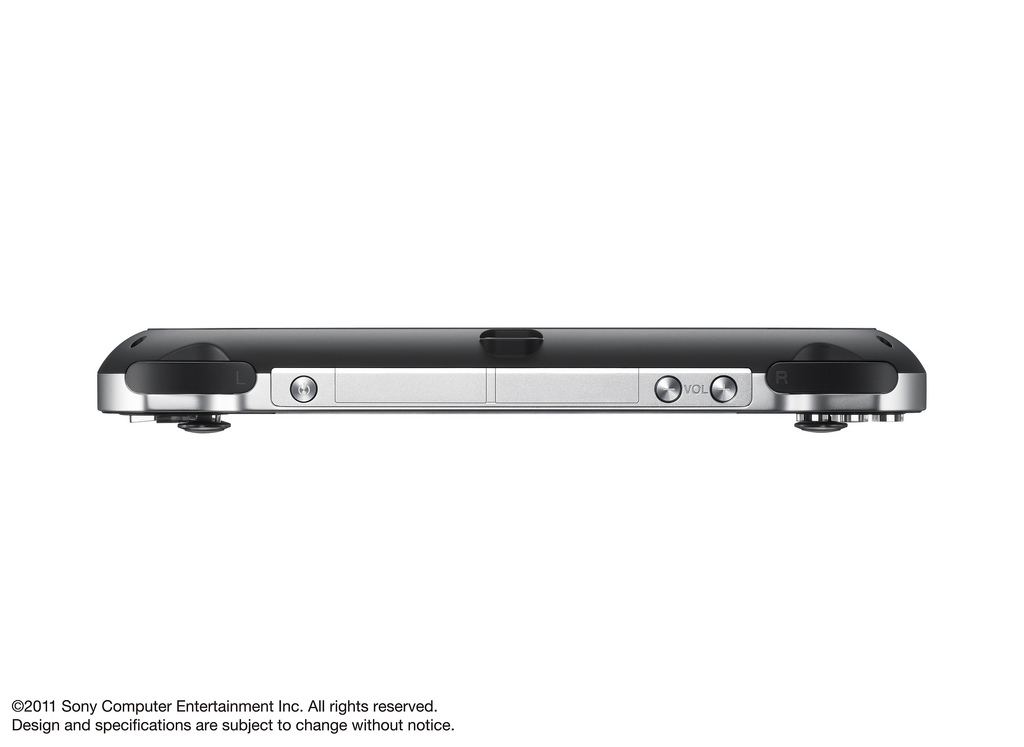