DC Comics resetting all titles to #1

2 min read
Add comment
FacebookTwitterRedditPinterestEmail
DC Comics is revamping their collection of characters for a modern world and resetting all their titles to #1 in an effort to bring in new readers.

In what some may say is a bold move, publishing giant DC Comics is revamping their collection of characters for a modern world and resetting all their titles to #1 in an effort to bring in new readers. 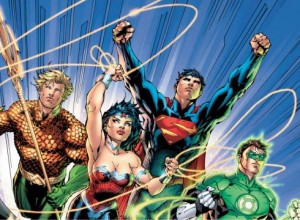 Starting this summer, the publisher will re-number its entire DC Universe of titles, revamping famous characters such as Batman, Superman, Wonder Woman and others from its 76-year history for a more modern and diverse 21st century.

The first book to be released under this new era: Justice League No. 1, out Aug. 31, a series by writer Geoff Johns and artist Jim Lee that reunites the famous lineup of Batman, Superman, Green Lantern, The Flash, Wonder Woman and Aquaman.

In September, more than 50 more first issues will debut, introducing readers to stories that are grounded in each character’s specific legend but also reflect today’s real-world themes and events. Lee spearheaded the redesign of more than 50 costumes to make characters more identifiable and accessible to comic fans new and old.

“We looked at what was going on in the marketplace and felt we really want to inject new life in our characters and line,” says Dan DiDio, who co-publishes DC with Lee. “This was a chance to start, not at the beginning, but at a point where our characters are younger and the stories are being told for today’s audience.”

UPDATE: The full cover of Justice League #1 has been revealed. 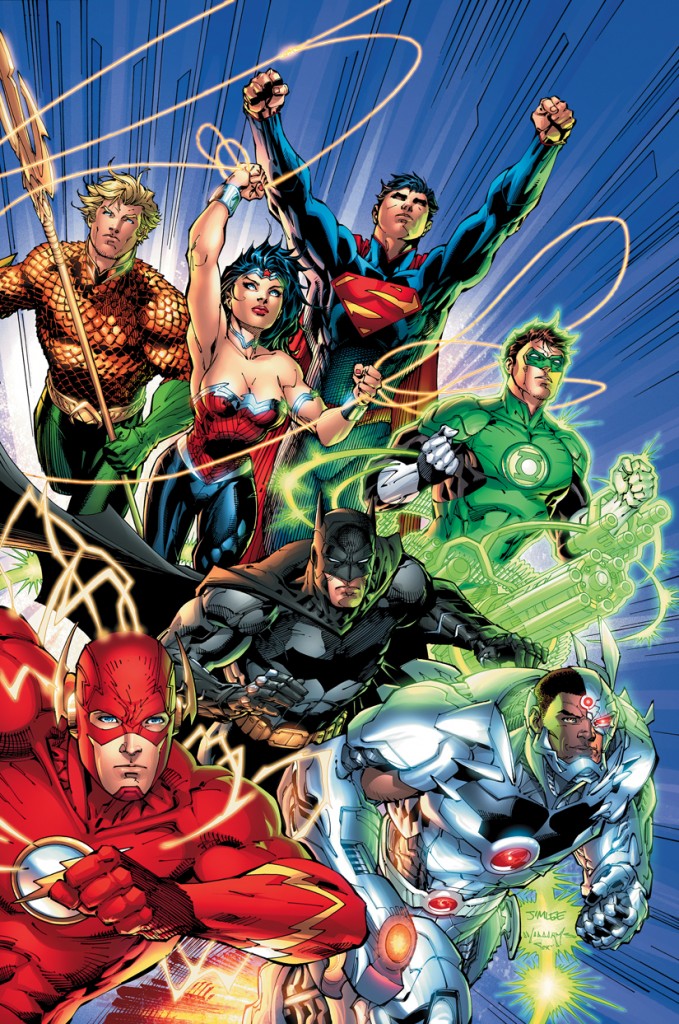 This edition of the Geek News Brief includes stories about The Batman's Penguin and Arkham Asylum spinoff series, DC movie delays, a lead cast for...