1 min read
Add comment
FacebookTwitterRedditPinterestEmail
The voice cast for the animated feature Batman: Year One has been announced. 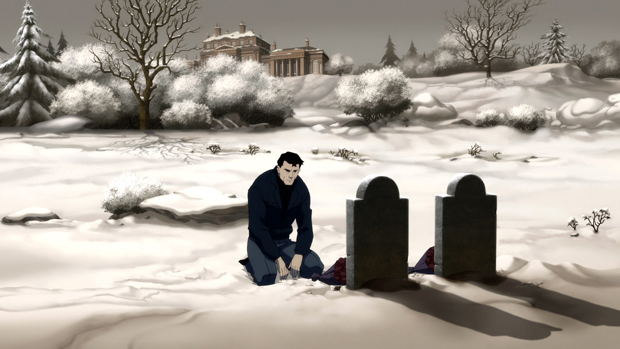 Bryan Cranston, Ben McKenzie, Eliza Dushku and Katee Sackhoff have been tapped to star as the voices in Batman: Year One, the adaptation of the Frank Miller comic book classic from Warner Premiere, DC Entertainment and Warner Bros. Animation.

In Year One, a young Bruce Wayne is first starting out as a costumed vigilante. He creates an early bond with Lieutenant James Gordon, whose importance in the tale makes it as much Gordon’s story as Wayne’s.

Executive producer Bruce Timm says there is very little in the movie that isn’t in the comic:

“The source material is surprisingly cinematic; it’s a pretty straight forward literal retelling,” he says. “Mazzucchelli’s artwork is beautifully composed and we were able to refer to the comic for about 80 percent of the camera setups.” 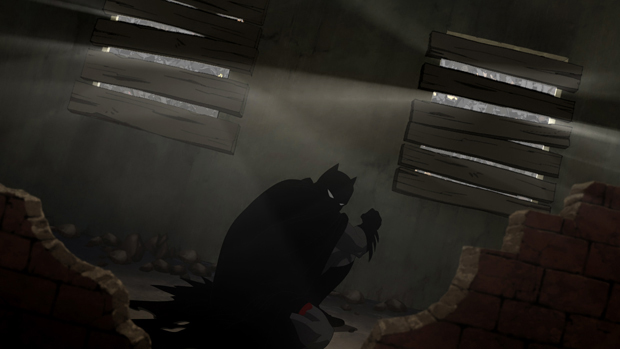 Batman: Year One will be rated PG-13 and is scheduled to be released on home video in the fall, but will world premiere in July at San Diego Comic-Con.