No more Marvel vs. Capcom 3 DLC

1 min read
Add comment
FacebookTwitterRedditPinterestEmail
According to a tweet from Capcom Europe, there will be no more Marvel vs. Capcom 3 DLC. 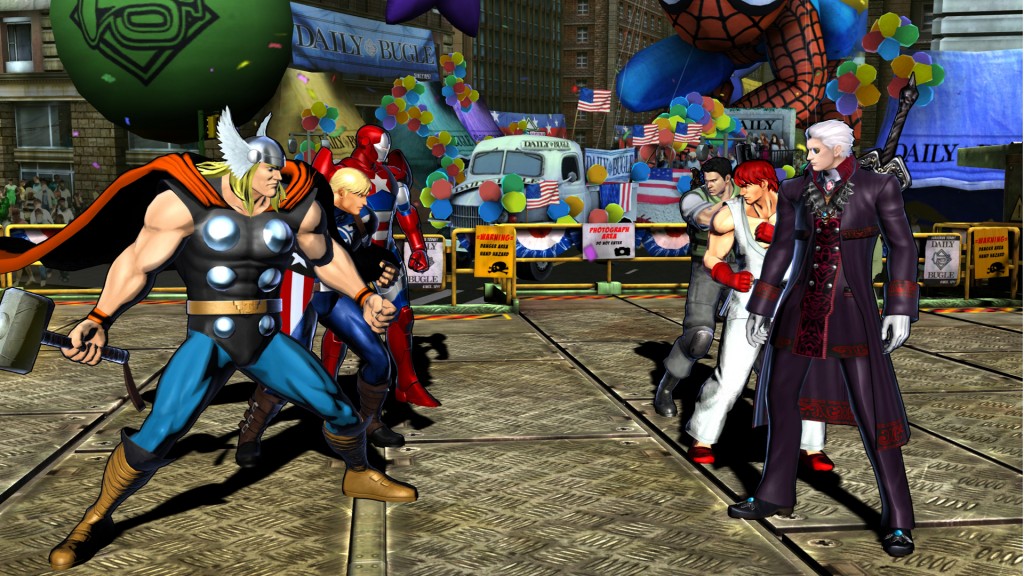 Marvel vs. Capcom 3 was released in February, and since then, there’s been some DLC released such as a couple new characters, costume packs, and some new game modes. According to a tweet from Capcom Europe, however, we’ve already hit the end of the line:

MvsC3 is out, done and dusted, no further announcements planned.

Is nobody buying what you’ve put out so far Capcom? You wanna know why? 5 BUCKS FOR SHUMA GORATH!! It’s not happening.