1 min read
Add comment
FacebookTwitterRedditPinterestEmail
Columbia Pictures announced today that the title of the next Spider-Man film will be The Amazing Spider-Man.

Columbia Pictures announced today that the title of the next Spider-Man film will be The Amazing Spider-Man.

The studio simultaneously released a photo of Andrew Garfield as Spider-Man, the first shot of Garfield in the famous full mask and suit.

The film, which is now in production and is being shot entirely in 3D, will be released on July 3, 2012. The film stars Andrew Garfield, Emma Stone, Rhys Ifans, Denis Leary, Campbell Scott, Irrfan Khan, Martin Sheen, and Sally Field. The film is directed by Marc Webb from a screenplay by James Vanderbilt and Alvin Sargent and Steve Kloves based on the Marvel Comic Book by Stan Lee and Steve Ditko. Laura Ziskin, Avi Arad, and Matt Tolmach are producing the Marvel Entertainment production for Columbia Pictures. The executive producers are Stan Lee, Kevin Feige, and Michael Grillo. 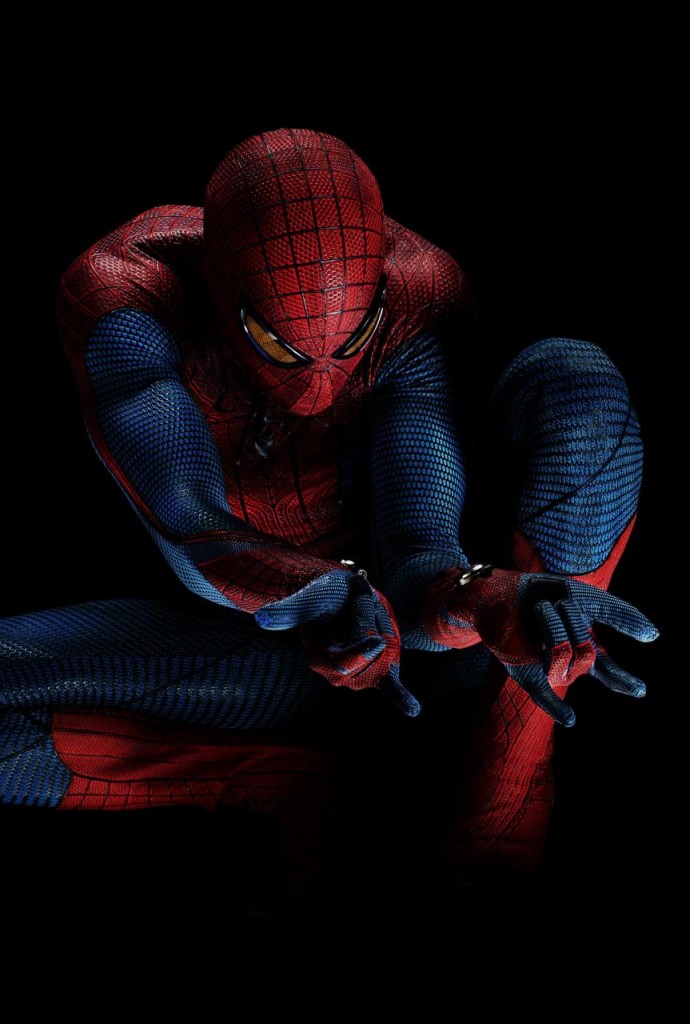