Roaring to life through WBA and Studio4°C’s use of the Japanese animated artistry of anime, ThunderCats characters Lion-O, Mumm-Ra, Panthro, Cheetara and others will spring off the screen with realistic cat-like characteristics inconceivable in previous incarnations.

The new ThunderCats will appeal to viewers who have loved the characters all their lives as well as young newcomers to the franchise. A sweeping tale combining swords and science and boasting ferocious battles with the highest of stakes, the grand origin story of Prince Lion-O’s ascension to the throne – and of those who would thwart his destiny at any cost – takes on epic dimensions in this sharp new telling. As the forces of good and evil battle each other in the quest for the fabled Stones of Power, Lion-O and his champions learn valuable lessons of loyalty, honor and mortality in every episode.

This is kind of an odd press release. Mumm-Ra’s going to spring off the screen with realistic cat-like characteristics?? Mumm-Ra?? The mummy guy?? Don’t they mean Tygra??

Plus, I can’t help thinking that last word is supposed to be “morality” instead of “mortality”. Typo?… or deaths on the way?? Who wrote this thing?? 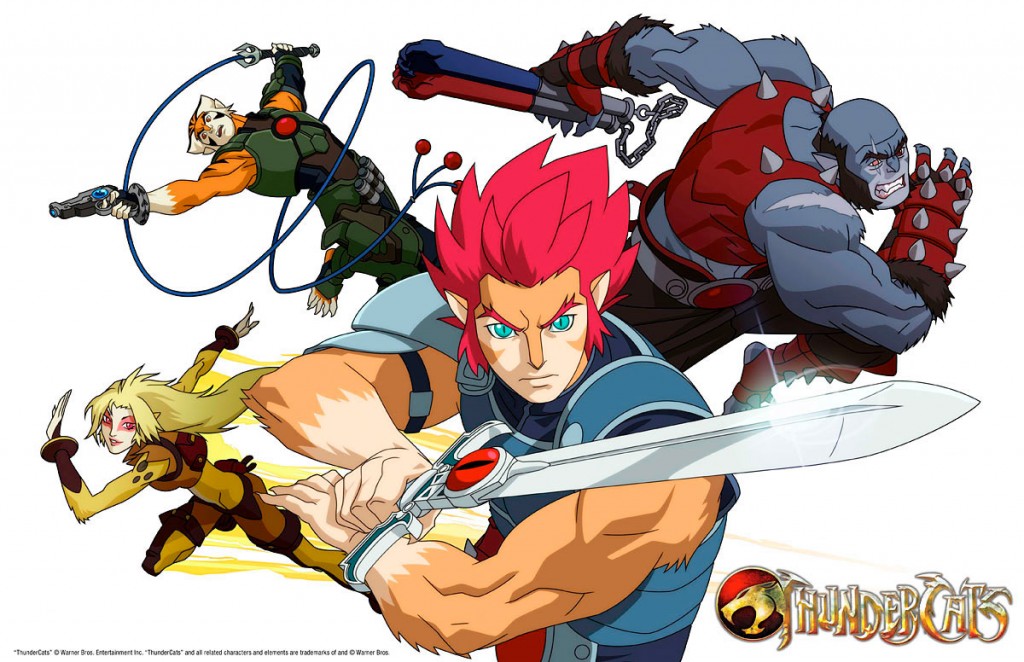