Thor, a powerful but arrogant warrior, is sent down to Earth as punishment for reigniting a reckless war. But after a dangerous villain from his world sends the darkest forces of Asgard to invade Earth, the hammer-wielding Thor will learn what it takes to be a true hero in order to save mankind. 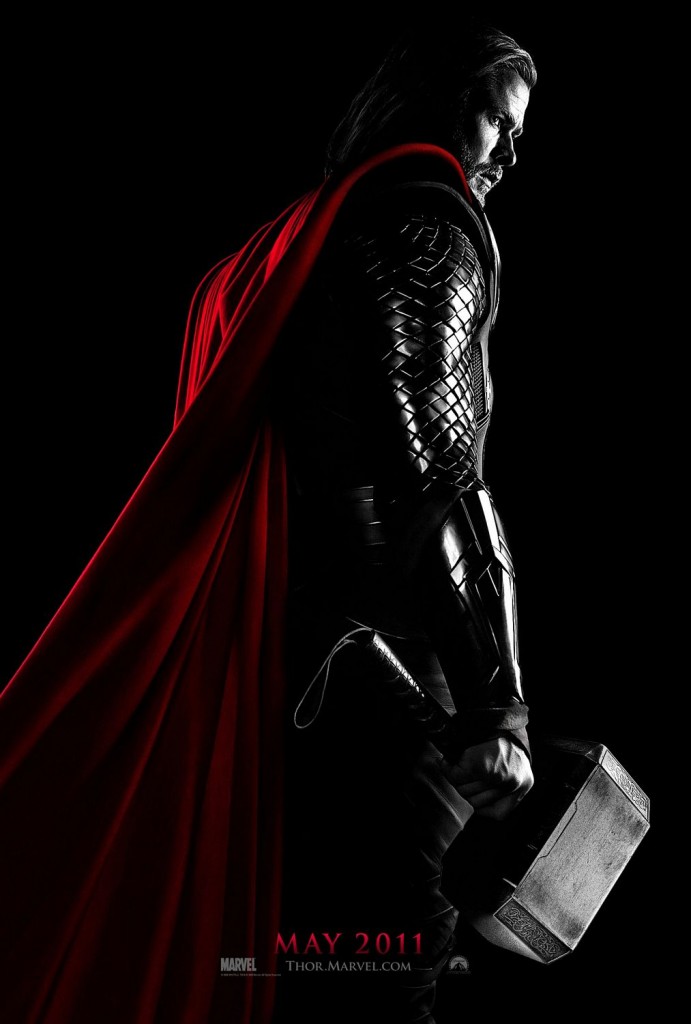