1 min read
2 comments
FacebookTwitterRedditPinterestEmail
Get a first look at Chris Evans as Captain America in Entertainment Weekly as well as several other photos released from the film.

Captain America: The First Avenger will focus on the early days of the Marvel Universe when Steve Rogers volunteers to participate in an experimental program that turns him into the Super Soldier known as Captain America. 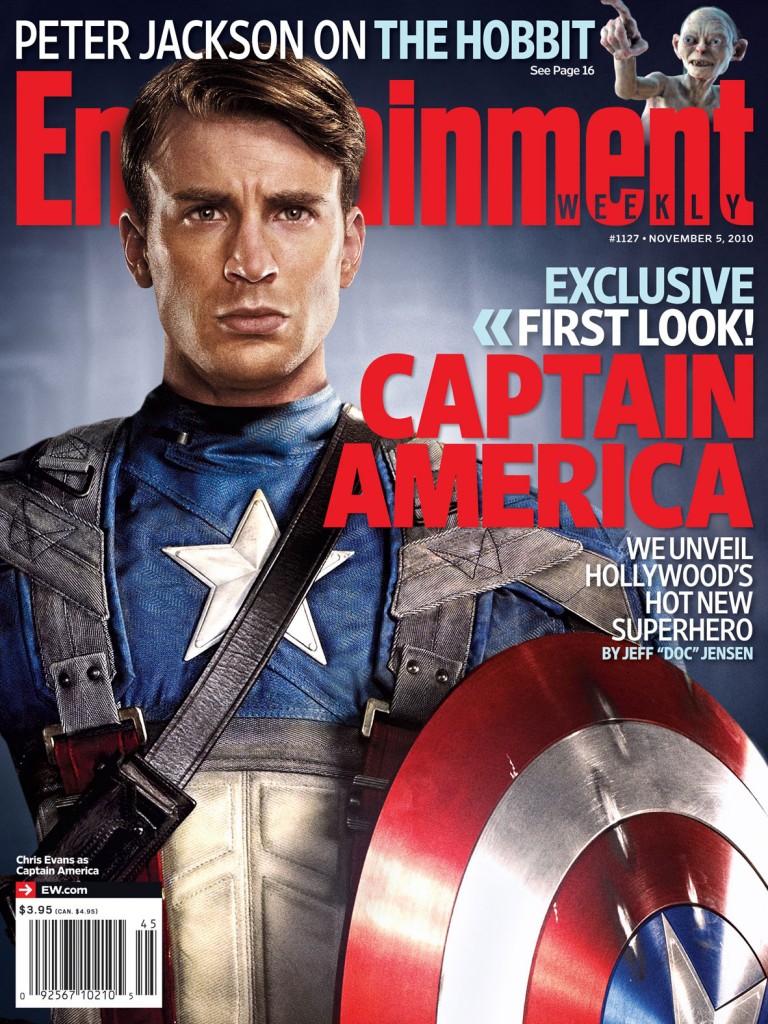