Telltale making episodic Back to the Future games

2 min read
Add comment
FacebookTwitterRedditPinterestEmail
Telltale Games is going back in time for a new series of video games. 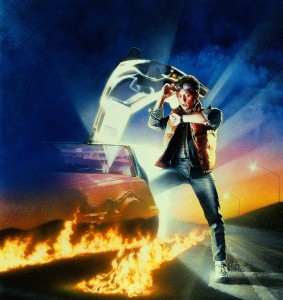 Telltale Games will be producing episodic video games making use of both the Back to the Future and Jurassic Park movie franchises. The currently-untitled Xbox 360, PlayStation 3, Wii, PC and Mac games are set to be released this winter.

“The games are going to exist within these worlds,” said Connors. “I wouldn’t call these games sequels per se but a new interpretation of their worlds for a new medium. For one generation, it’s an introduction to these series. For another generation, it’s a thing they can look back on and something they can share warmly with their family and friends.”

Back to the Future Telltale Games