1 min read
Add comment
FacebookTwitterRedditPinterestEmail
The gimmick with the next guitar being released for Guitar Hero: Warriors of Rock is the customization.

Ready for yet another guitar peripheral? The gimmick with the next guitar being released for Guitar Hero: Warriors of Rock is the customization. The new guitars “have consolidated all of the electronics into the neck and fretboard, leaving the body free of any responsibilities beyond aesthetics.” This will allow you to detach to the two “wings” and replace them with others for an entirely new look.

If you’re worried about compatibility, don’t be. Activision has made sure that the new guitar peripherals will be compatible with all previous games in the Guitar Hero franchise. The first picture below is the standard controller that will come with the game. 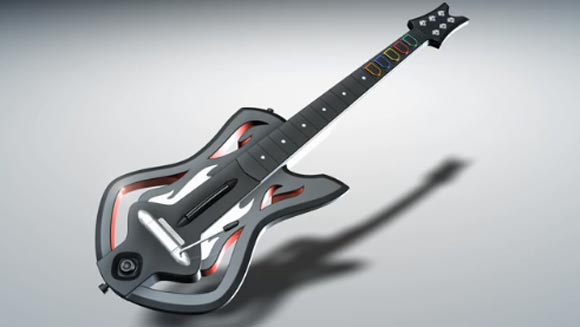 This second guitar is a Gamestop-exclusive design, which will be available to those who pre-order Warriors of Rock in addition to the body that everyone else receives. 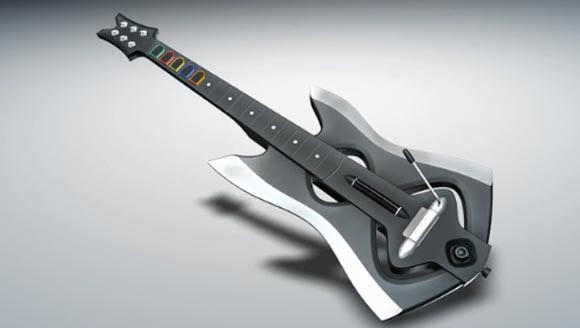