4 min read
Add comment
FacebookTwitterRedditPinterestEmail
With so many virtual reality headset choices on the market, how do you pick one that’s right for you?

Being all the rage at the moment, Virtual Reality (VR) has become a game-changer in the video gaming industry. Earlier VR games like the Playstation VR’s Batman Arkham VR helped usher in a new immersive era for VR where gaming wasn’t just gimmicky 3D experiences but now featured big-budget gaming console-level gaming. Ever since then, VR has evolved to include higher resolution headsets for gaming including console, PC and standalone. But with so many choices on the market how do you pick one that’s right for you?

VR hardware varies in price and your decision on which one to buy will ultimately depend on how much you will use it and the cash you’re willing to shell out. Smartphone and standalone solutions are the most affordable and either require a smartphone to operate or, as the name suggests, work without input from another device; they’re like a small computer strapped to your head to which you can download VR content. Tethered VR headsets, on the other hand, offer greater resolutions (as much as 2880×1600 pixel-per-eye) and refresh rates up to 120 Hz, compared to 60 – 72 Hz, for smoother 3D rendering.

Compared to their smaller counterparts, tethered headsets also offer room-scale tracking which allows the user to walk around a large space without limitation, with the only drawback being that they require external positioning sensors. These more expensive headsets from Oculus and HTC also offer 6 Degrees of Freedom (6DoF), rather than 3, which track forward/back, up/down, left/right, yaw, pitch, and roll. Beyond gaming applications, the HTC Vive and HP’s Reverb are also some of the few that are used by professionals, 3D designers, and VR content creators when designing 3D spaces and applications. 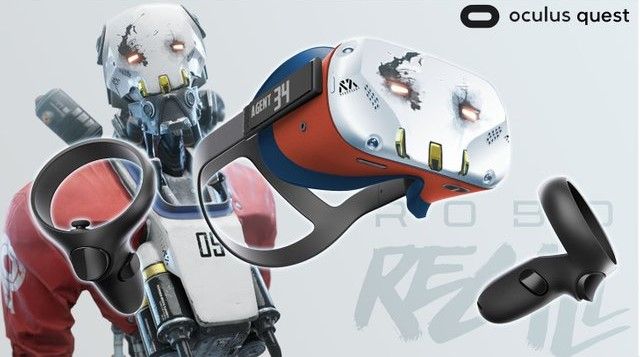 Systems like Samsung’s Gear VR require users to insert their compatible Samsung smartphones inside an enclosure. Cheap VR solutions like these have been available for a few years in the form of Google Cardboard, which is essentially a cardboard box with two plastic lenses to display stereoscopic content and designed to work with most smartphones out there. The smartphone takes care of the processing, and resolution is dependent on the phone’s screen. These options either use the Oculus VR ecosystem, in the case of the Samsung Gear VR, or Google’s for most other headsets.

Standalone systems offer an on-the-go VR solution in one, with no other device for control. Graphics and processing are taken care of by the chipset built into the headsets. Processing power is similar to their smartphone counterparts as they use similar CPUs and GPUs as higher-end mobile devices. Graphics and eye-per-pixel resolutions vary, with standalone headsets like the Oculus Quest sporting resolutions of 1440×1600 and 72 Hz refresh, or even higher-end ones like the Pico Goblin which offer 2560×1440 resolutions. 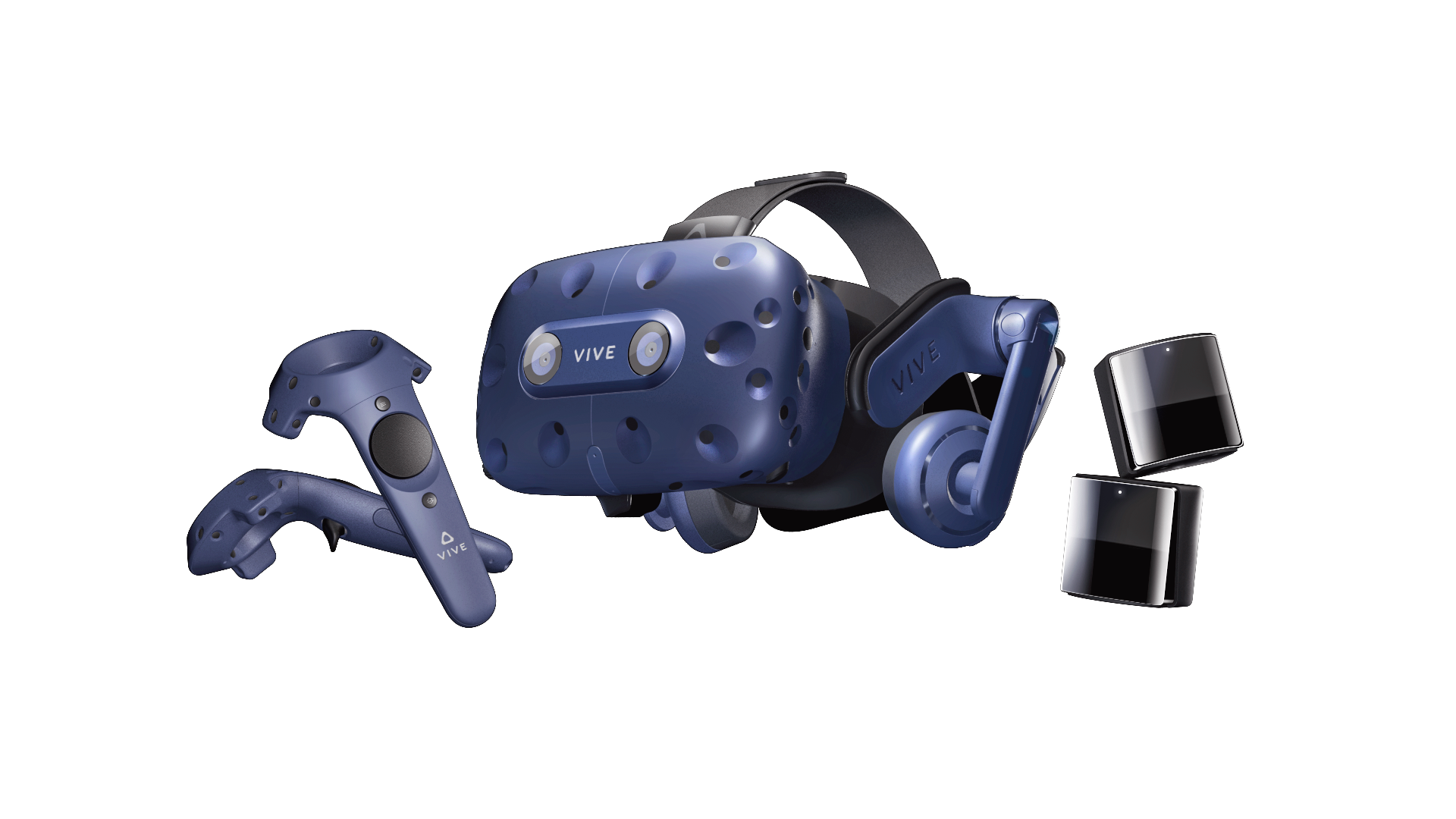 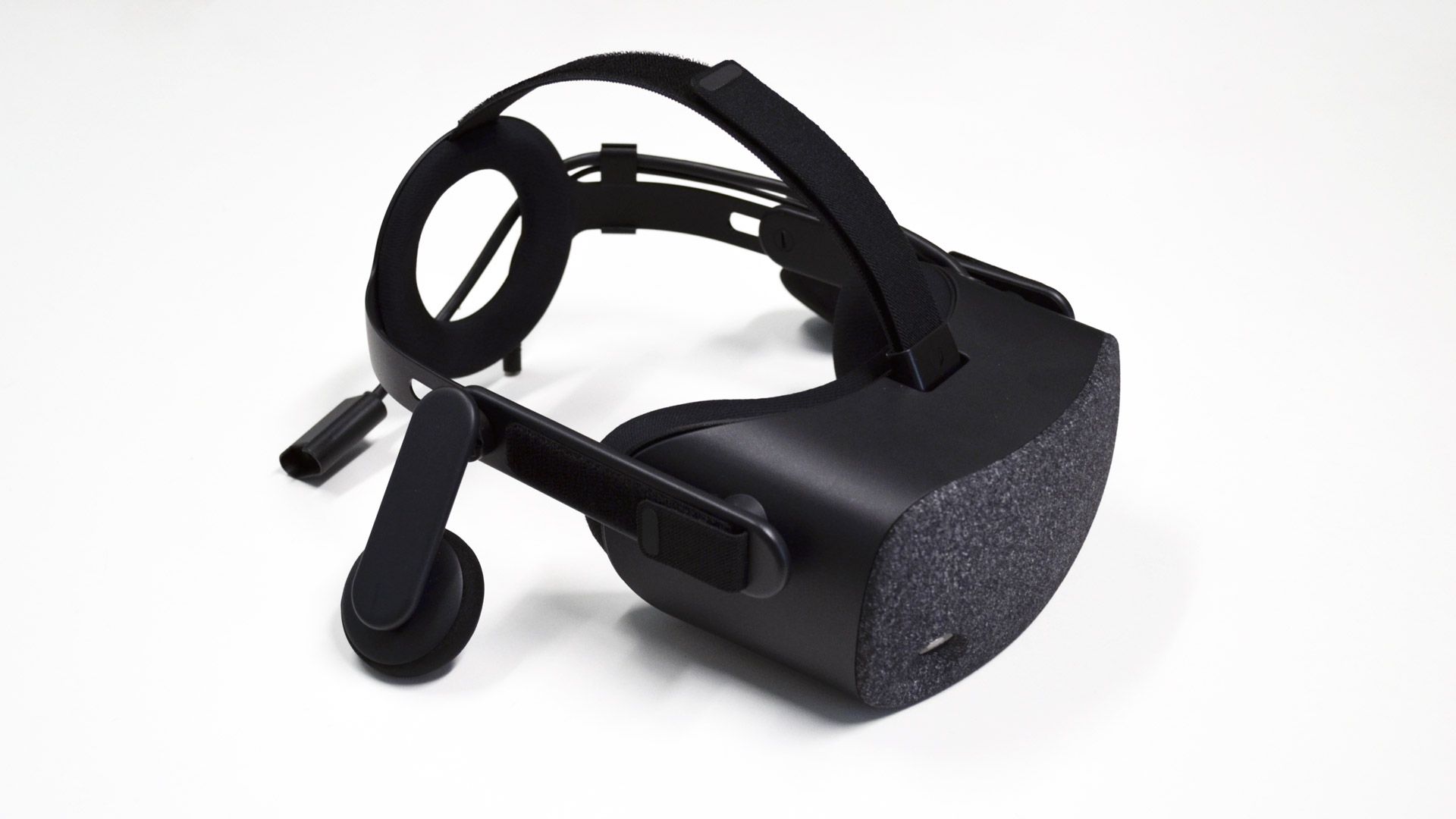 For hardcore gamers a tethered VR system like the Oculus Rift, PlayStation VR or HTC Vive offer unparalleled VR gaming and experiences because they are tethered to powerful, and often expensive, hardware (PlayStation 4 or generally a PC), which Medium explains takes care of the complex computing and graphics processing. So, if you don’t already have a VR-ready system, with a Radeon RX, Nvidia GTX 10 series or 20 series RTX GPU, it’s time for an upgrade.

While there are several VR-ready desktop and laptop offerings out there, for hardcore gamers, 3D developers or institutions requiring a high-end, desktop-level VR with the mobility of stand-alone VR headsets, a VR backpack, which doubles as a desktop is the answer. HP’s offering is Powered by an Nvidia RTX 2080 GPU and delivers 30% better performance and 25% faster graphics, which is ideal for a tethered VR headset.

It’s also better suited for public installation and enterprise workflows due to its mobility and power. Known as the HP VR Backpack G2 it has all the features of a high-end standalone PC, but can be carried on your back for full mobility. It comes with an 8th gen Core i7 CPU, 32GB RAM and dedicated 8GB GPU GDDR6 memory. For an untethered, tethered VR headset experience, HP’s latest backpack delivers the closest thing to true VR freedom. Paired with an HP, Oculus, or HTC VR headset, you’ll get the benefit of 6DoF and inside-out tracking or room-scale tracking and positioning, depending on the headset

The world of iGaming was not immediately connected to what we might consider as the domain of Geekdom.

Invasion of the Body Snatchers | KHST

Escape from the Spirit World

Radio Winden – Three Brongs and a Ton of Giggles

For Charlotte – The Gift of Time in Dark